Objectives: To determine the immunohistochemical expression of PD-L1 in oral squamous cell carcinoma and to correlate it with clinicopathological parameters.
Methods: This cross-sectional study comprised of 140 cases diagnosed with oral squamous cell carcinoma (OSCC), which were recruited by purposive sampling technique. Demographic details and clinical features were acquired through a questionnaire and consent was taken prior to the selection of cases. The diagnosis of OSCC was confirmed by biopsy and immunohistochemical staining was done by applying the PD-L1 antibody. The positive expression of PD-L1 was defined as at least 5 % of tumour cells exhibiting membranous staining at any intensity. The obtained data were then analysed statistically through SPSS version 25.
Results: Mean age of the participants was 48.91 ± 11.7 years. A majority of them were males(103; 74%) as compared to females (37; 26%). Most of the participants (64; 46%) belonged to the Urdu speaking ethnic group. Majority of them were habitual of using chewable tobacco products i.e. Pan, Gutka and Betel nut (89; 64%). The most common site affected by OSCC in the study was buccal mucosa (75; 54%). Majority of the cases had histologically moderately differentiated grade of OSCC (86; 61%). Out of 140 samples, PD-L1 positivity was observed in (87; 62.1%) of cases. A statistical significance was noted for PD-L1 with moderate differentiation of the tumour. (P-value: 0.006). The association of PD-L1 with other variables such as age, gender, ethnicity, sites or habits was statistically non-significant.
Conclusion: PD-L1 positivity was observed in OSCC patients, which is a subject of cancer immunotherapy in modern-day oncology. Its significance with tumour grade is indicative of progressing tumour severity; although further studies need to be conducted in this domain to draw definitive
conclusions. 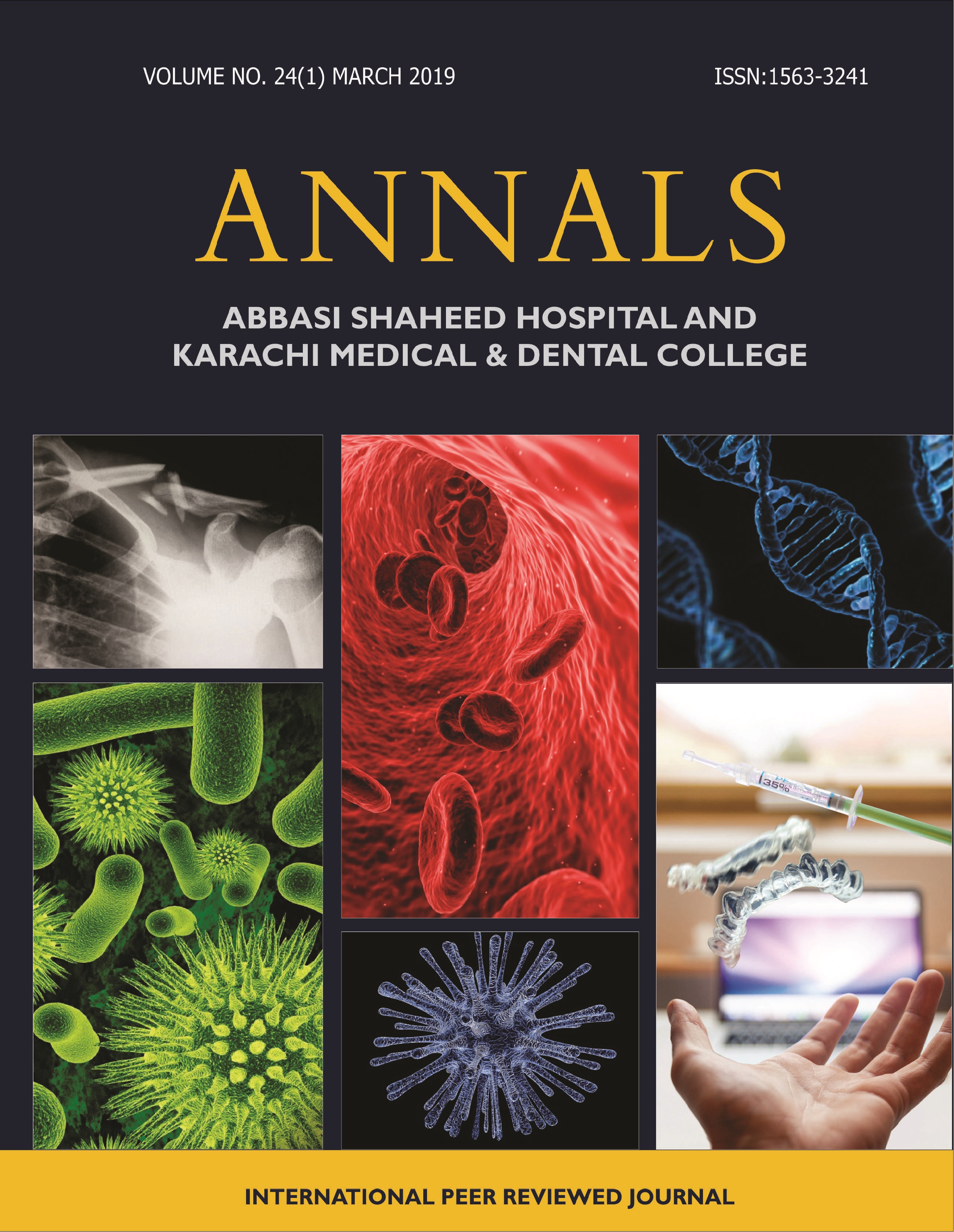